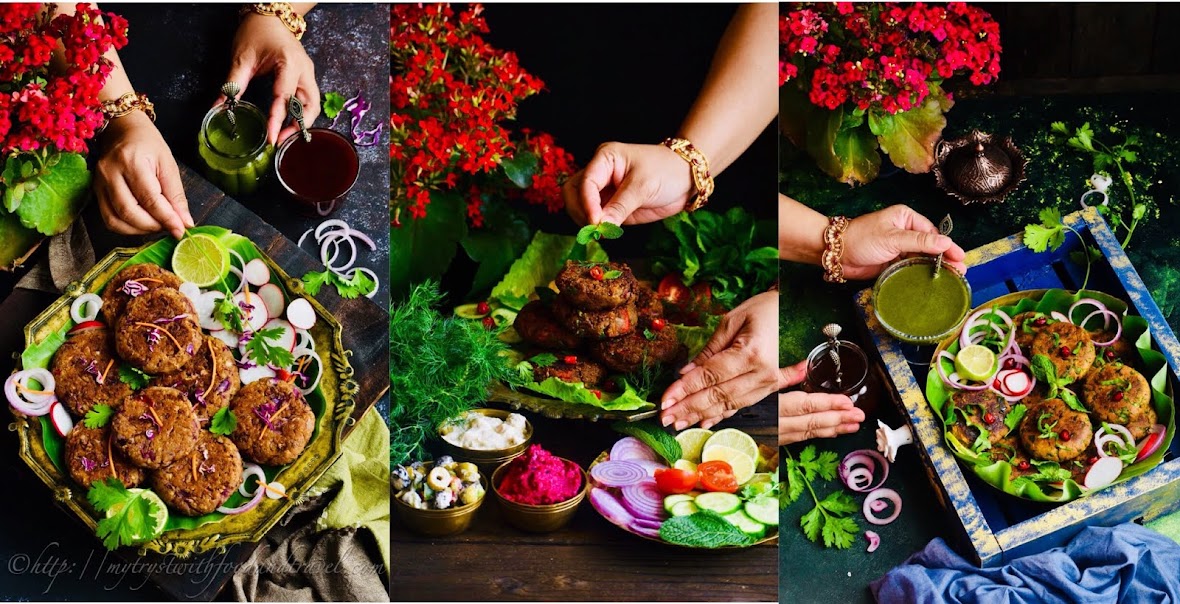 15 TH AUGUST, INDEPENDENCE DAY CELEBRATIONS - REALISING HOW MY INDIAN SOUL HAS KEPT ME CLOSE TO MY ROOTS 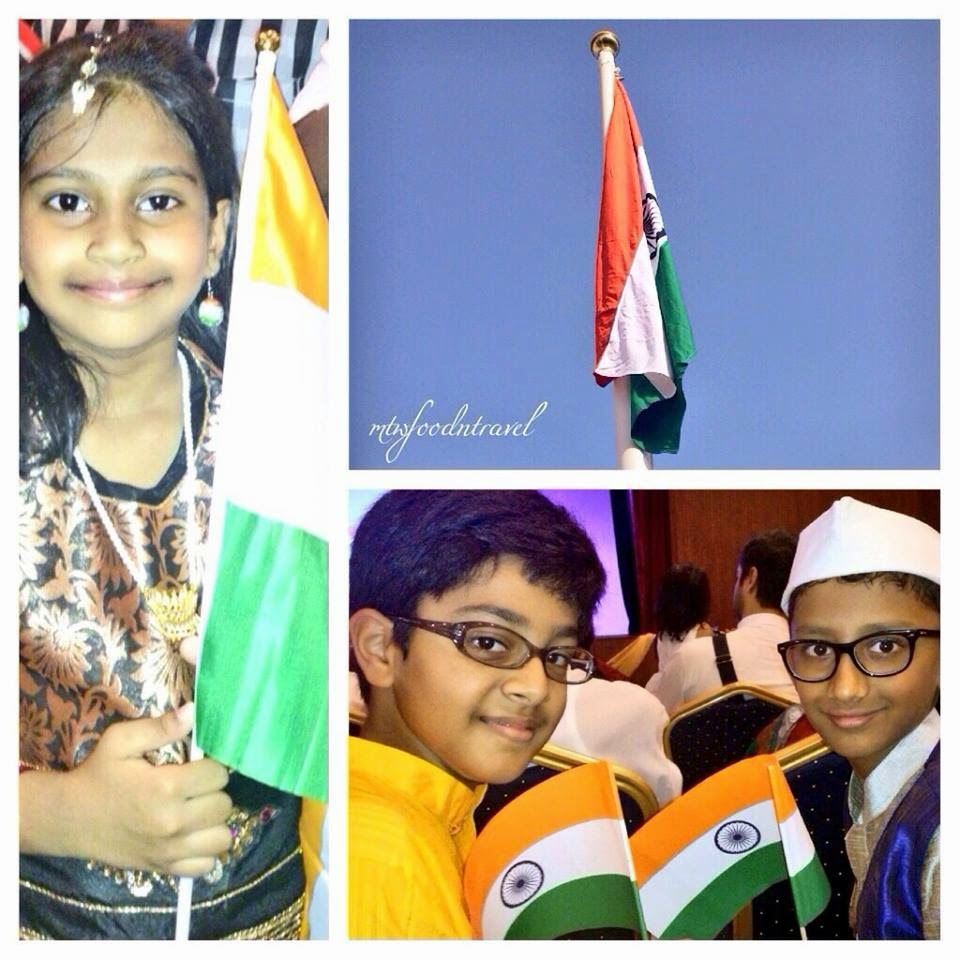 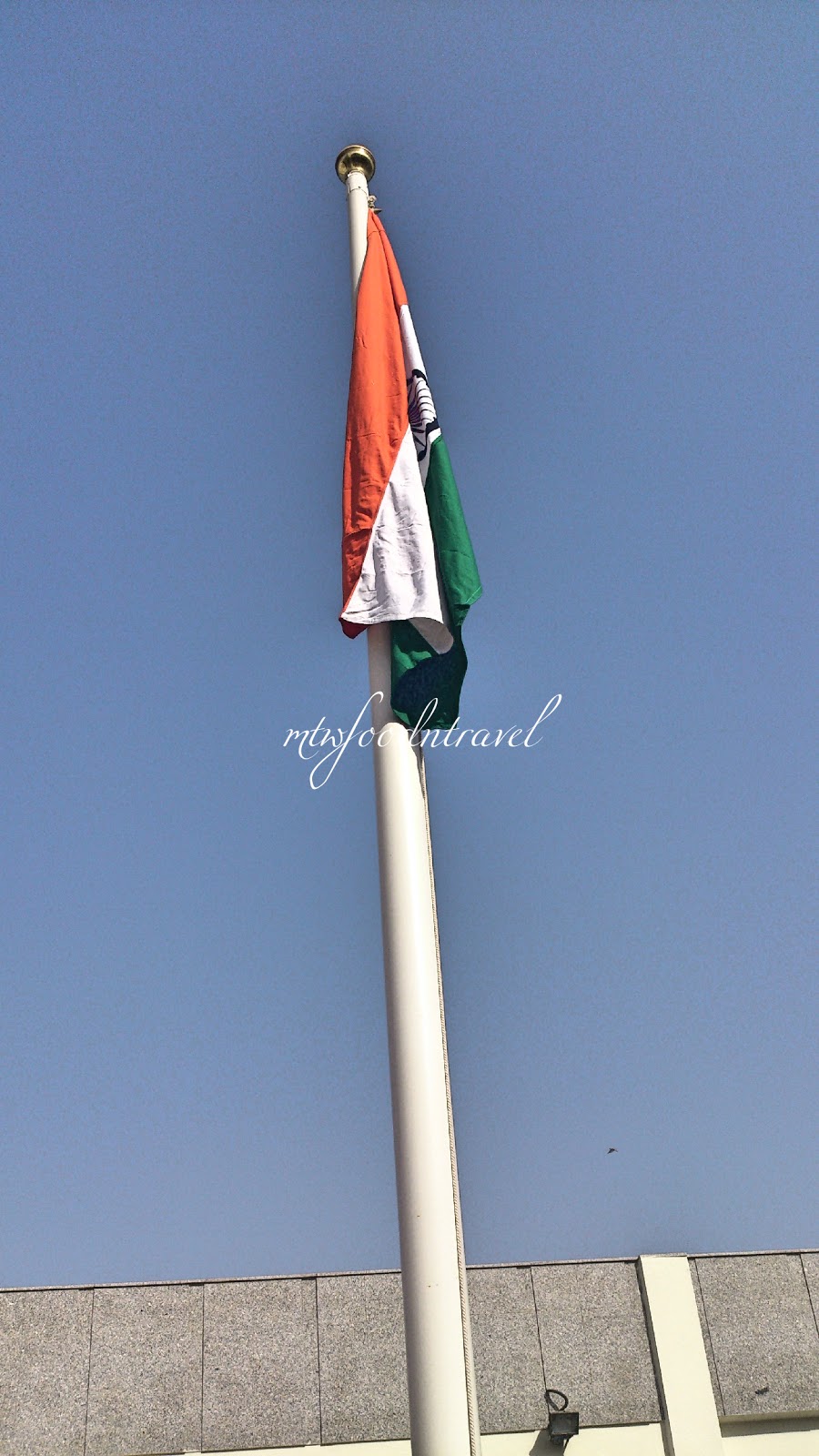 As India celebrates its 68 th Independence Day I quietly tread down memory lane in my quest to understand what this day has meant to me as a child, as a teenager and what it means to me today. I have never ever done this exercise before,limiting this very important day to tuning in to the Indian Prime Minister's  speech from the historic Red Fort, followed by rushing down to the community centre or any such place to be part of the flag hosting and sing the national anthem thereafter before the sweets were distributed.
As a child the lure of the sweets and the opportunity to play with other children while the parents got into conversations discussing how the country had wasted the sacrifice of the freedom fighters and had done nothing much, was much more intriguing than actually understanding what significance this day had. But the one good thing that happened amidst all this is that the National Anthem was learnt by heart after the initial observations of how the elders lips moved while crooning the song.
However as I grew up, school, parents, television and movies had tutored me strongly and given me good insight into all the sweat, blood and supreme sacrifices that had gone into this country becoming free. As a teenager I was maximum influenced by each and every episode that contributed to the cause of Independence. I remember shedding tears reading about Shahid (Martyr) Bhagat Singh, Sukhdev, RajGuru. Though I could nor ever can feel the same fervour, extreme love for the nation which led these Heroes embrace death with smiles on their lips and a song "Mera Rang De Basanti Chola" ( which translates into that death was like a celebration to them in return for their Mother Land's freedom), it did touch a chord deep within me and splashed my soul with the Indian tricolour.
Year after year this colour became indelible and my heart closer to all the freedom fighters. This was the time when The Father Of The Nation Mahatma Gandhi became my idol and I took pride in coming from the same land as this great man. The banter of "freedom wasted " heard in my childhood years become a real issue for me now. There were times when many things happening around me made me question how easily and shamelessly most of us had forgotten that people had given up their lives to get this country it's Independence. Their was this huge urge to do my bit for my motherland. I would debate endlessly with friends, family and colleagues how we were not doing our bit. The enthusiasm of youth does however many a times fail to see that it's very easy to point fingers at others and overlook the fact that we have actually come a long long way from 15th of August 1947.
True we do have our shortcomings and still need multiple reforms, but today my country, India is reckoned and lauded worldwide.
As I celebrate India's 68th year of Independence it's my time to reminisce the glory of a nation which has marched ahead to give us a place of pride in the globe. I celebrate the joy of being born in a country which broke the shackles of captivity to give us an air where we can live, travel, work, speak without fear, without refrain. I silently thank all the icons who have made this possible every year, year after year. As I salute the tricolour I feel liberated from the burden of discovering my essence of Independence Day. My eyes well up with tears as I sing the National Anthem. Tears of joy, pride and deep rootedness , which I value more than ever living in a foreign land.
A call from a very dear friend Dhanwanti on the eve of Independence Day asking me if I would like to accompany her to the flag Hosting Ceremony at the Indian Consulate here in Dubai, was what I needed for a perfect Independence Day Celebration. Being a Friday which is a holiday here, the Consulate was swelling up with people and the queue had reached beyond my view. Although it was 7 a.m. in the morning the desert Sun was in no mood to show any mercy. What was heartening amidst all this commotion was that you could see the diversity in the way the crowd had donned their attire. My heart warmed with pride at the unity in diversity that is the essence of India, which could be seen in today's little India that had gathered at the Consulate. 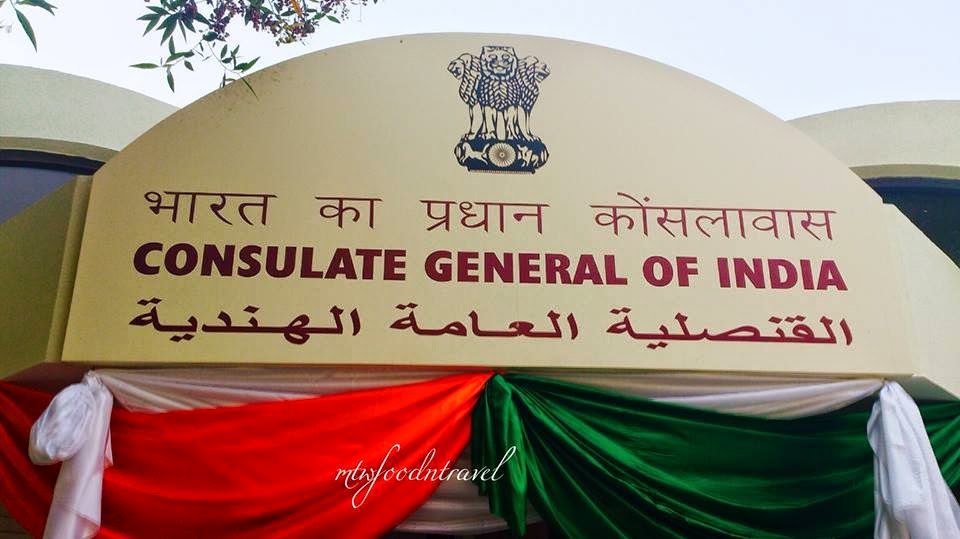 The Heart of India is its youth and today at the Consulate the young Indians came in full strength, bubbling with enthusiasm. They are the future who will have to take it on their able shoulders to spread India's fame far & wide. 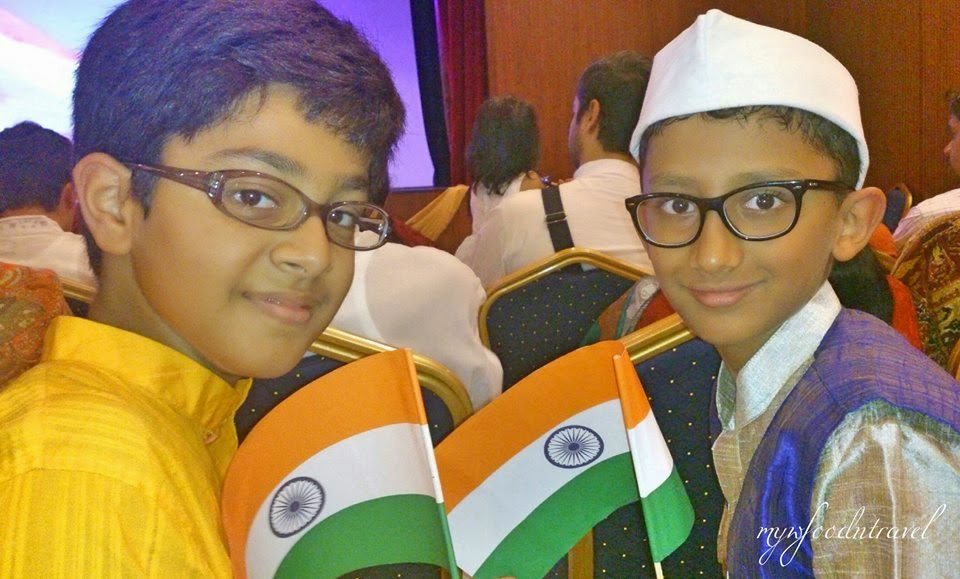 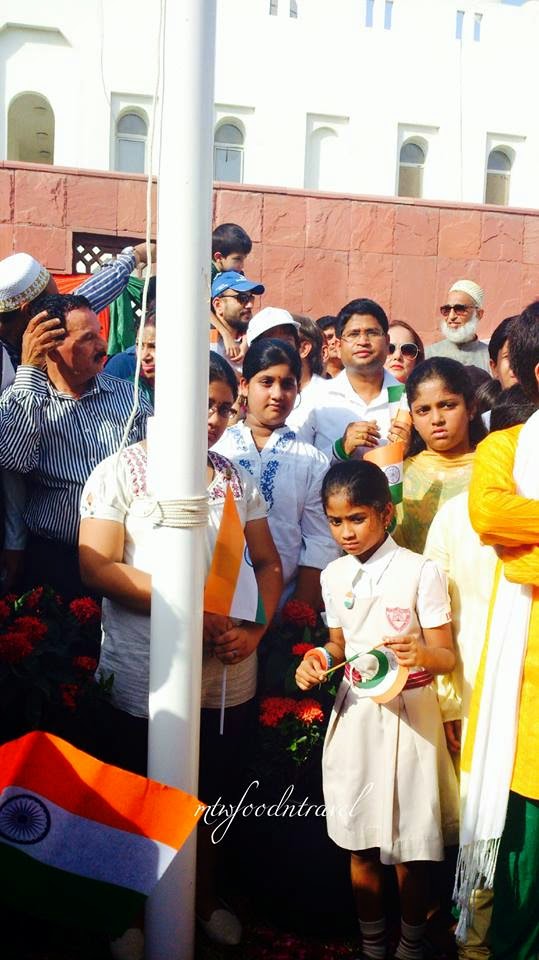 The Flag hosting ceremony is filled with patriotic slogans, like Jai Hind (Victory to India), "Vande Mataram" (Sanskrit for I praise thee Mother). It's still ringing in my ear and has transcended to my heart now. 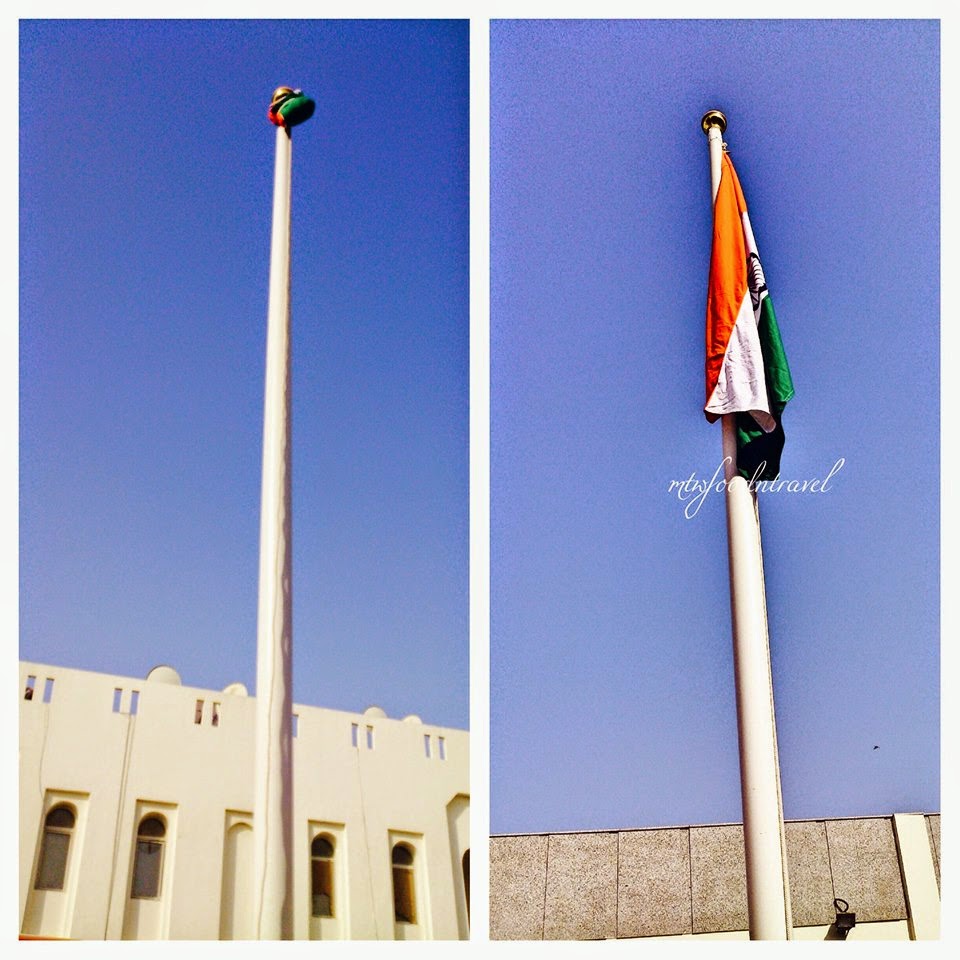 The small function that followed commencing with the Consulate General's speech, was proceeded  by a musical event, which got every Indian in the auditorium irrespective of religion, region or language to bond indomitably.﻿ 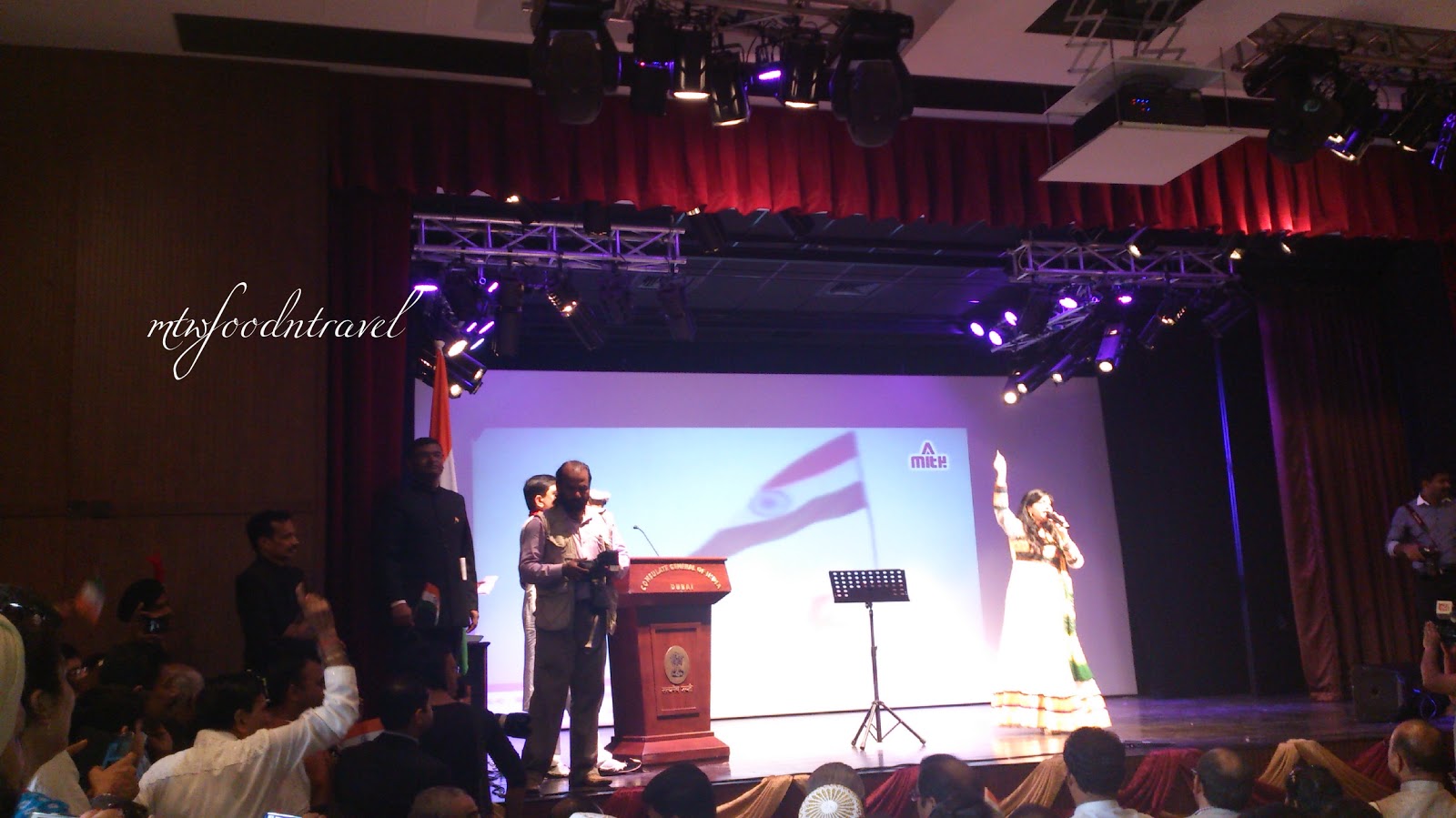 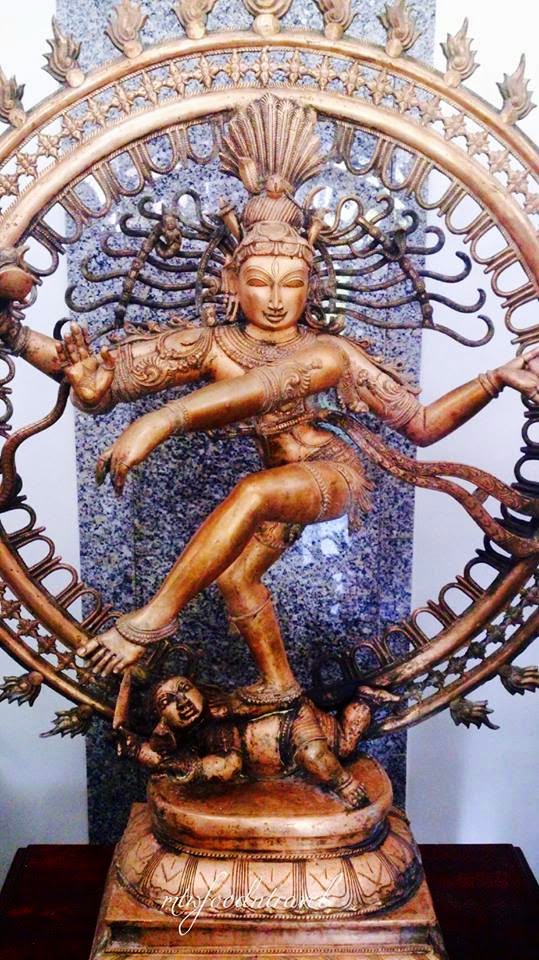 As I bid adieu to a morning overwhelmed with emotions the words of our Prime Minister  Shri Narendra Modiji's as he addressed the nation from the ramparts of the Red Fort is our ethos, our spirit, " India was known as the land of snake charmers, till a group of youth with brilliant minds tapped their fingers on Computer keyboards and created magic. They changed the identity of India into a country which gives the maximum Internet Technology Gems to the world. No wonder an Indian who hailed from a small town, today heads the top IT company in the globe, Microsoft".
All I can say at this moment is Independence to me today only means one thing, India's glory, our pool of young talent who will establish India as a "Digital India". Truly we have come a long way. And surely our freedom fighters would be proud of  this India.
My heart and soul will always remain adorned by the tricolor.
Posted by Culinary Adventuress Piyali Sekhar Mutha at 05:11 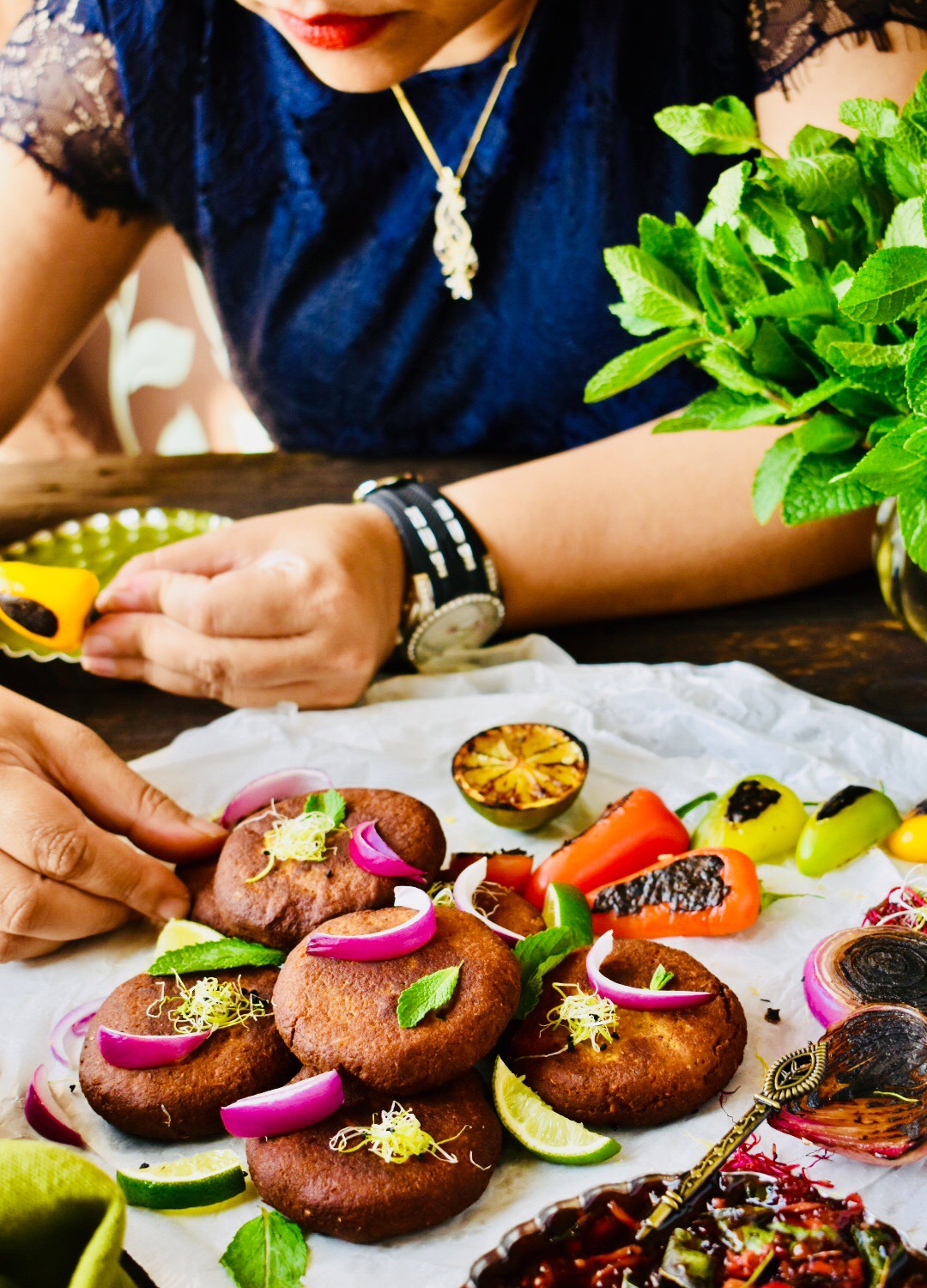